The Dragon Boat Festival is approaching, CLIRIK offers the most sincere wishes.
May your career be as fast as a dragon boat, your family is as warm as a sachet, your personality is as elegant as zongzi leaves, your momentum is as strong as realgar, and your happiness will stick like glutinous rice and not fall off! 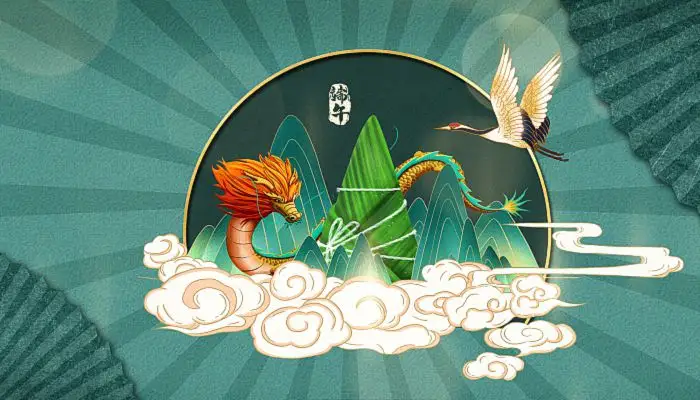 1. The origin of the Dragon Boat Festival

Qu Yuan was a poet and statesman in the Warring States Period. He was ostracized and exiled because he advocated political reforms and violated the interests of noble ministers. In the end, Chu State was defeated by Qin State.

In order to commemorate Qu Yuan, the people set the day when he jumped into the river as the Dragon Boat Festival. 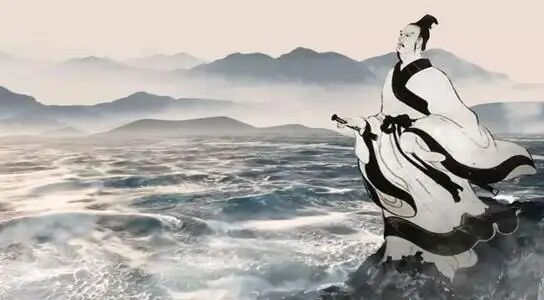 The Dragon Boat Festival is a festival used by ancestors to worship the ancestors of the dragon and pray for blessings to ward off evil spirits. During the Warring States Period, the patriotic poet Qu Yuan committed suicide by bouldering and jumping on the Miluo River on this day, so later generations also regarded the Dragon Boat Festival as a festival to commemorate Qu Yuan. 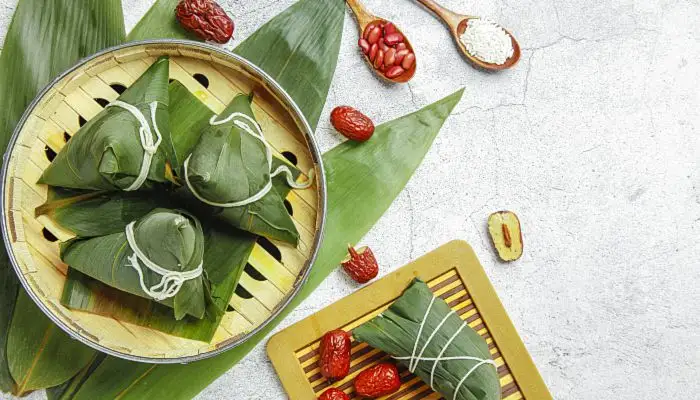 PRE：How to judge the production capacity of Raymond mill?

Tel
Online Chat
ABOUT US